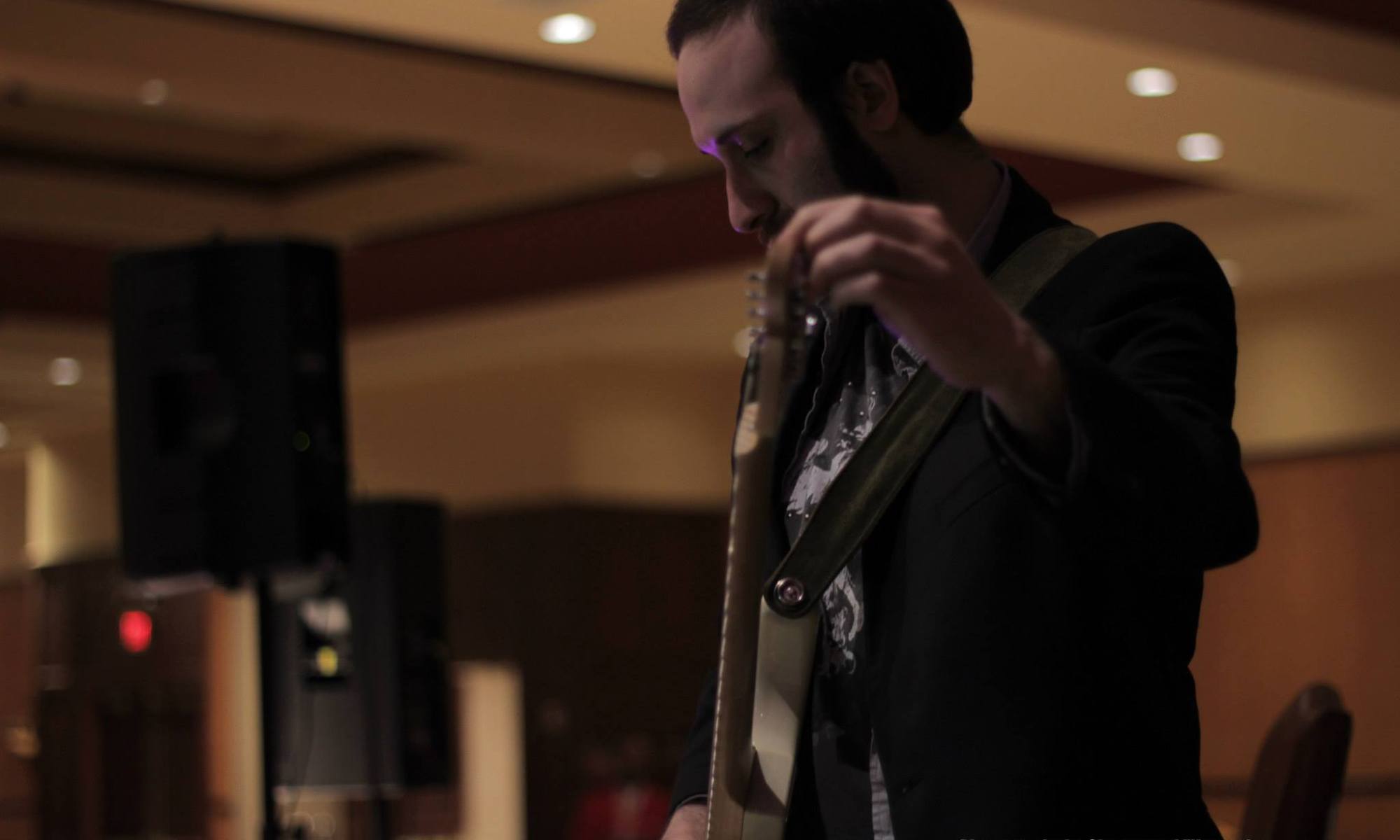 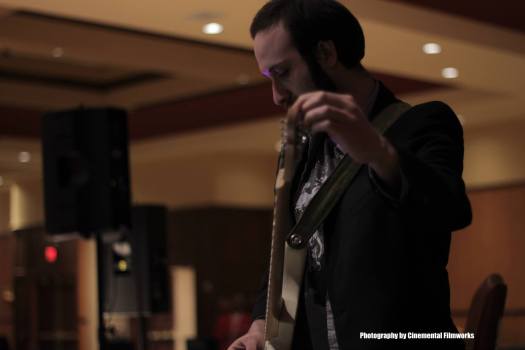 Born and raised in Tulsa, Oklahoma, Sean Al-Jibouri has been a dedicated student and teacher of music for over ten years.  He began playing guitar at the age of fourteen, learning rock and blues.  His studies continued on where he soon learned stylings of jazz and classical guitar. Sean has played in many venues throughout the Tulsa scene as a sideman and front man to various musical projects.  His abilities, whether it be his quick learning or his passionate teaching, have made him a sought after musician around Oklahoma.  His credentials prove him to be capable of performing as a soloist or alongside fellow artists.  His music constantly evolves and his talents showcase him as not only an excellent player, but a gifted composer as well.