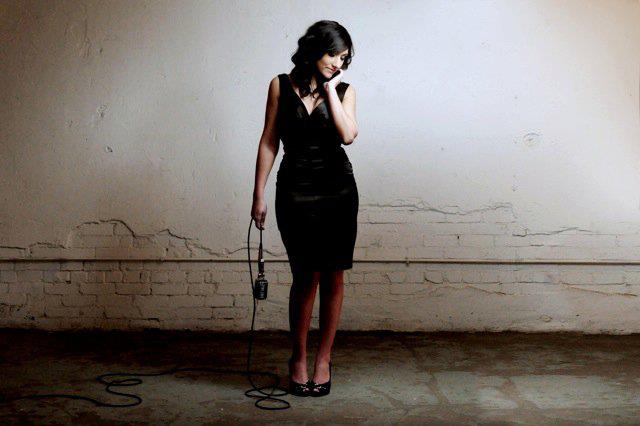 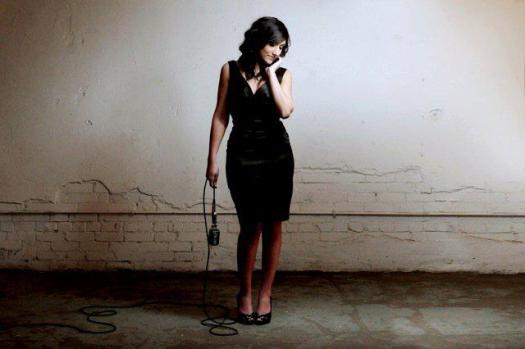 At her last Jazz Depot concert, which she gave in October 2013, vocalist Olivia Duhon emphasized material from the 1920s – which, of course, meant she was doing songs written long before she was born.

For her Sunday show, Olivia and Friends, the winner of the 2009 Legacy Tribute Award from the Oklahoma Jazz Hall of Fame plans to perform music that still isn’t of her time. She has, however,  moved everything up about a half-century.

“We’re really focusing on songs from the ’60s and ’70s,” she says, “taking some classic songs from that era, kind of jazzing them up, and putting in our own twists and spins.”

The “we” here is guitarist Frank Brown’s trio, which includes bassist Ron Adams and drummer Jim Karstein. All three are Duhon’s frequent musical cohorts. And for them, the music of that period hits closer to home; Karstein, in fact, helped create some of those songs as a West Coast session drummer and member of the hitmaking rock group Gary Lewis and the Playboys. But while she herself may not have experienced them first-hand, Duhon feels that the music associated with those two decades constitutes what she describes as “a burst of genius.”

“The other night, we were doing a private party, and while we were setting up, someone had a radio playing and this 1990s song came on,” she says. “I was a youngster in the ’90s, so there’s a lot of that music that speaks to me, because it was a part of my youth. I said to Frank and Ron, `Oh, the ’90s were so great. That was just the greatest era for singers and songwriters.’  And Ron said, `No. It was the ’60s and ’70s.’ And I completely agree with him.

“A song has to speak to me in order for me to really want to sing it,” she adds. “For the ’20s show, I did a couple of songs simply because they were from the ’20s. But for this show, all the tunes really speak to me. That’s actually how we got the [’60s and ’70s] theme. We had started picking songs, and then we noticed there was a pattern – lots of them were from the ’60s and ’70s. And I really, really love those tunes.” 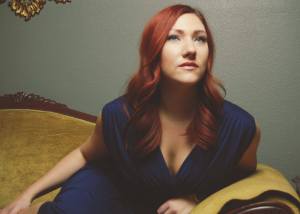 Although she says that she can be attracted to a song for a number of reasons, including the melody and the arrangement, more often than not it’s the lyrics that end up selling her.

“Usually, I find I gravitate to lyrics that speak about something I’ve experienced,” she explains. “I think that’s true with anyone when it comes to music: you like songs that speak to you or speak about something you’ve been through. But I’m also drawn to lyrics about things other people have been through.  It’s kind of hard to describe, but it’s all absolutely about emotion.”

As is the case with many of her concerts, this one will also be  – at least in part – about performing a song or two that she doesn’t think has been heard enough.

This time, she says, “There’s a George Harrison tune that’s very obscure. I’m pretty excited about that. It’s an original that he did on one of his own albums.”

That’s about all she wants to say about her Sunday repertoire, except to once again emphasize the era she’s drawing from. She does promise to feature some “surprise guests,” including a keyboardist, joining her on stage during the evening.

Tickets can be purchased at the Depot, from www.myticketoffice.com, or by calling Bettie Downing at 918-281-8609. General admission is $15, reserved table seating $20. Seniors and Jazz Hall members are admitted for $10, and high school and junior high students for $5.  Refreshments will be available for purchase.

The show is part of the Jazz Hall’s 2014 Autumn Concert Series. 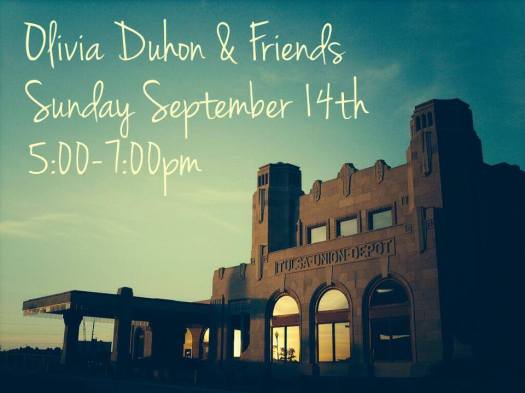